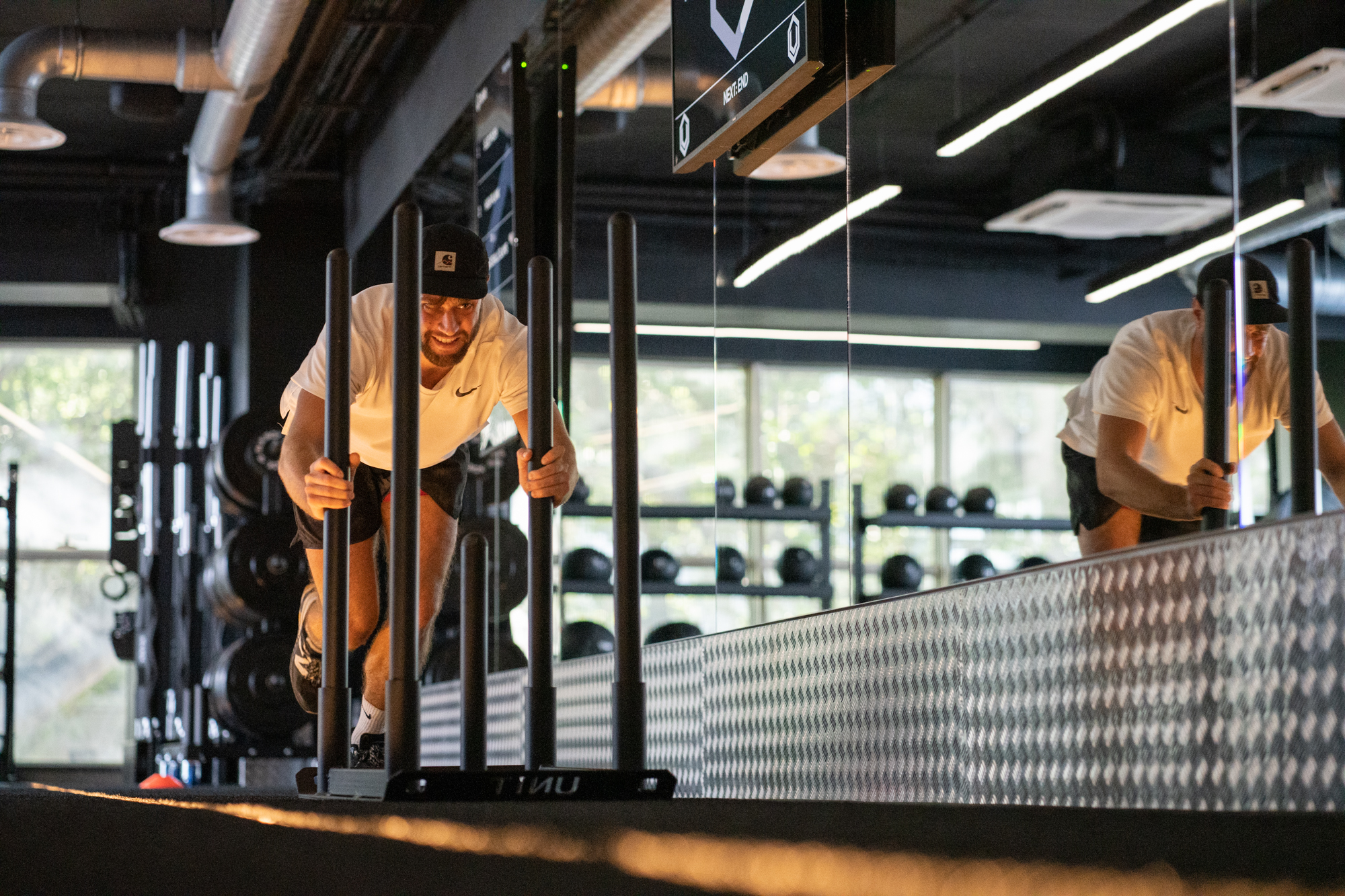 The UN1T concept was launched in London in 2017 by fitness entrepreneur Rob Smyth, who combined the most successful components of a strength and team conditioning programme into a high-end fitness experience. Nowadays UN1T studios can be found in 10 regions across the globe with many more set to open in the near future. The latest addition to the lineup is, of course, UN1T Malta.

Alexandra Pace Studio was approached by UN1T Malta to build a marketing strategy from the ground up, from pre-launch phase right up to official launch and operations phase. The studio had already kicked off a basic social media presence several months back, but with little to no traction as this was being handled internally by those experienced in fitness rather than marketing strategy and preaching to the already proverbially converted.

The aim of any UN1T facility in prelaunch phase is to generate a minimum of 300 leads signed up to free trials before doors are officially open and by the time we were brought on board we had three months to achieve the target. Through a strategically targeted lead generation campaign, we managed to surpass that benchmark, hitting 275% of that goal with a total generated lead capture of 800+ signups. 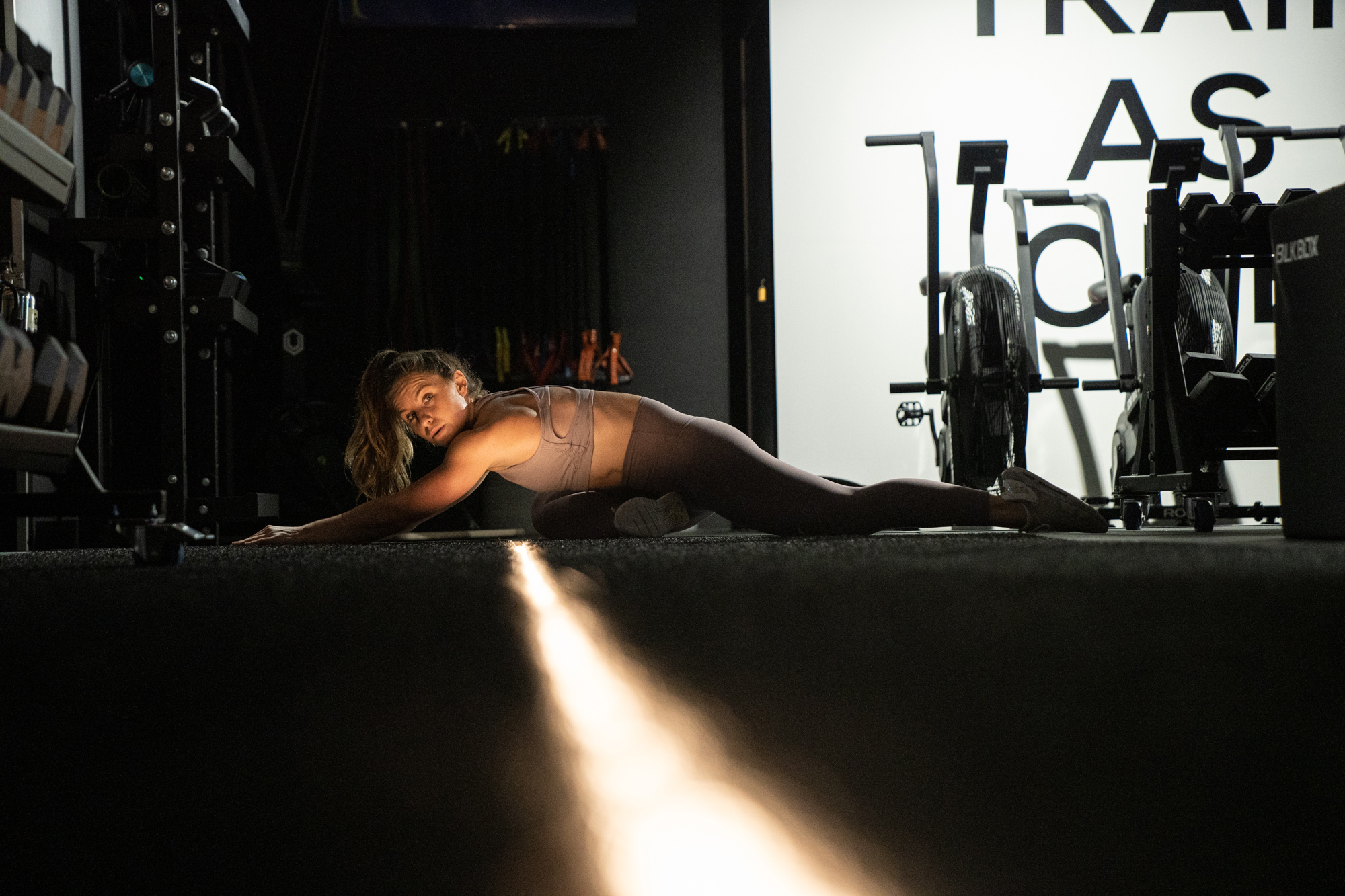 Fitness nowadays is in high demand, resulting in fierce competition, however UN1T fitness facilities are like no other facility available on the local market. The quality standards are considerably high, the design of every UN1T studio is slick, boasts a club-standard sound system and outfitted with the best equipment in the industry. Combined with a scientifically-backed training programme and the concept that the class experience works best when working as a team, UN1T really was set to offer something new to the market and this had to be communicated across all channels and to the right segment. The main marketing channel for UN1T is social media ­– Facebook, Instagram, YouTube – and that is where our lead generation strategy was focused. 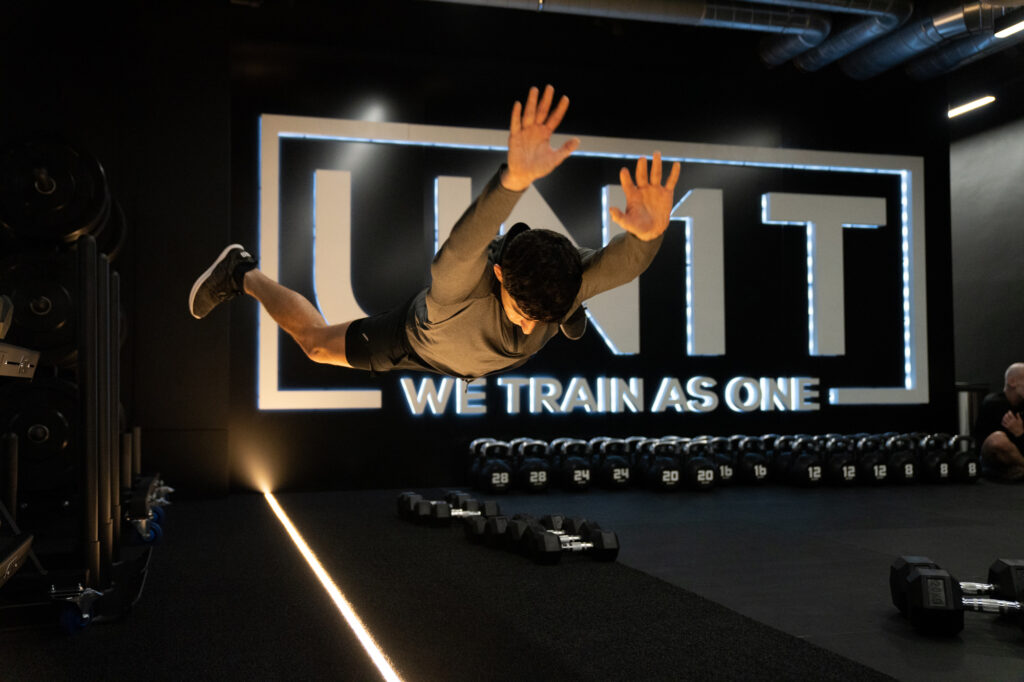 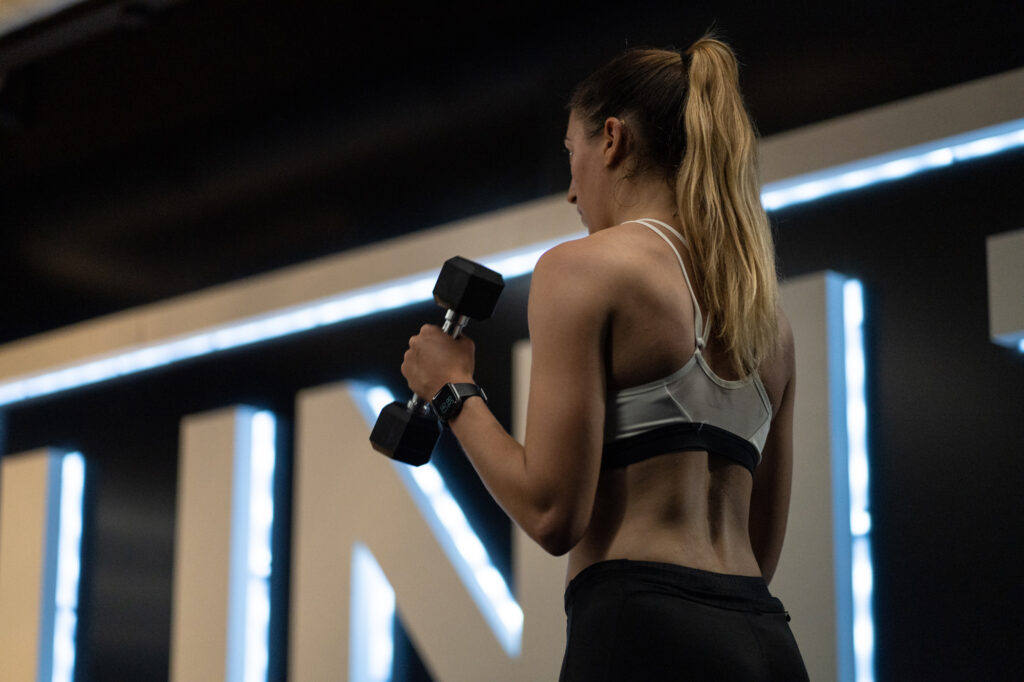 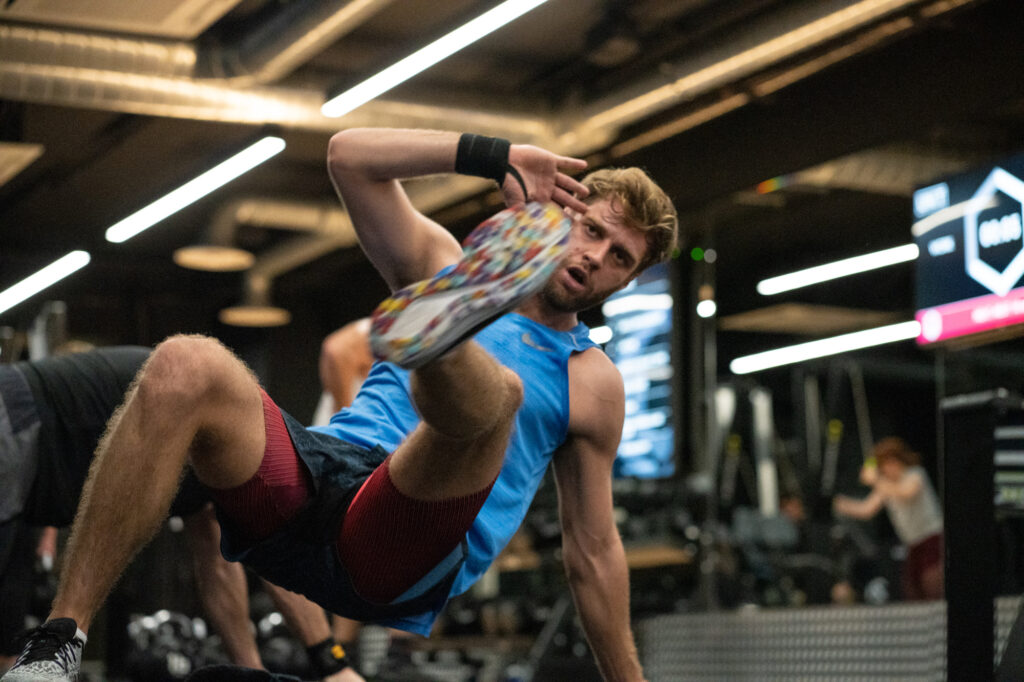 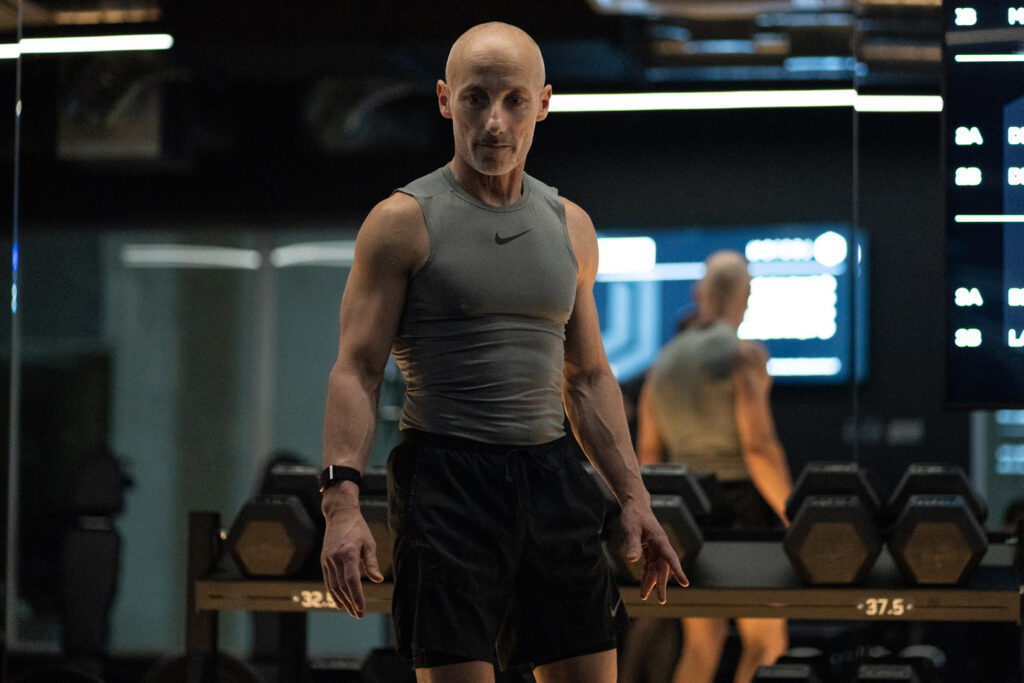 Once the studio was finished, all technology tested and sound systems blasted, we kicked off a pre-trial, trial week. Yes, a trial for the trial! UN1T’s training methodology is based on accountability and this notion had to also form part of every step of our marketing strategy. We say we’re better than what is out there and people should hold us accountable for what we say! For this same reason, we chose to work with local micro-influencers, as we know that the day of high-volume influencers is not only over, but also deviates from UN1T’s drive for transparency and accountability. According to Influencer Marketing Hub’s ’21 Benchmark Report, micro-influencers with less than 15k followers have the highest average engagement rate of all influencer categories. Every step of the process had to reinforce the brand’s accountability and our partners had to represent lives that the audience could relate to, that they could aspire to and would guide them to live a better, fitter lifestyle. Essentially, they had to fit the profile of a typical UN1T member but with a following and content that doesn’t simply appear genuine, but IS genuine. This trend is also clearly on Instagram’s agenda as they intend make the platform a place for increased opportunity for content creators, however, the local market share of the platform is still drastically low in comparison to other global regions, which Facebook still trailblazing in popularity. 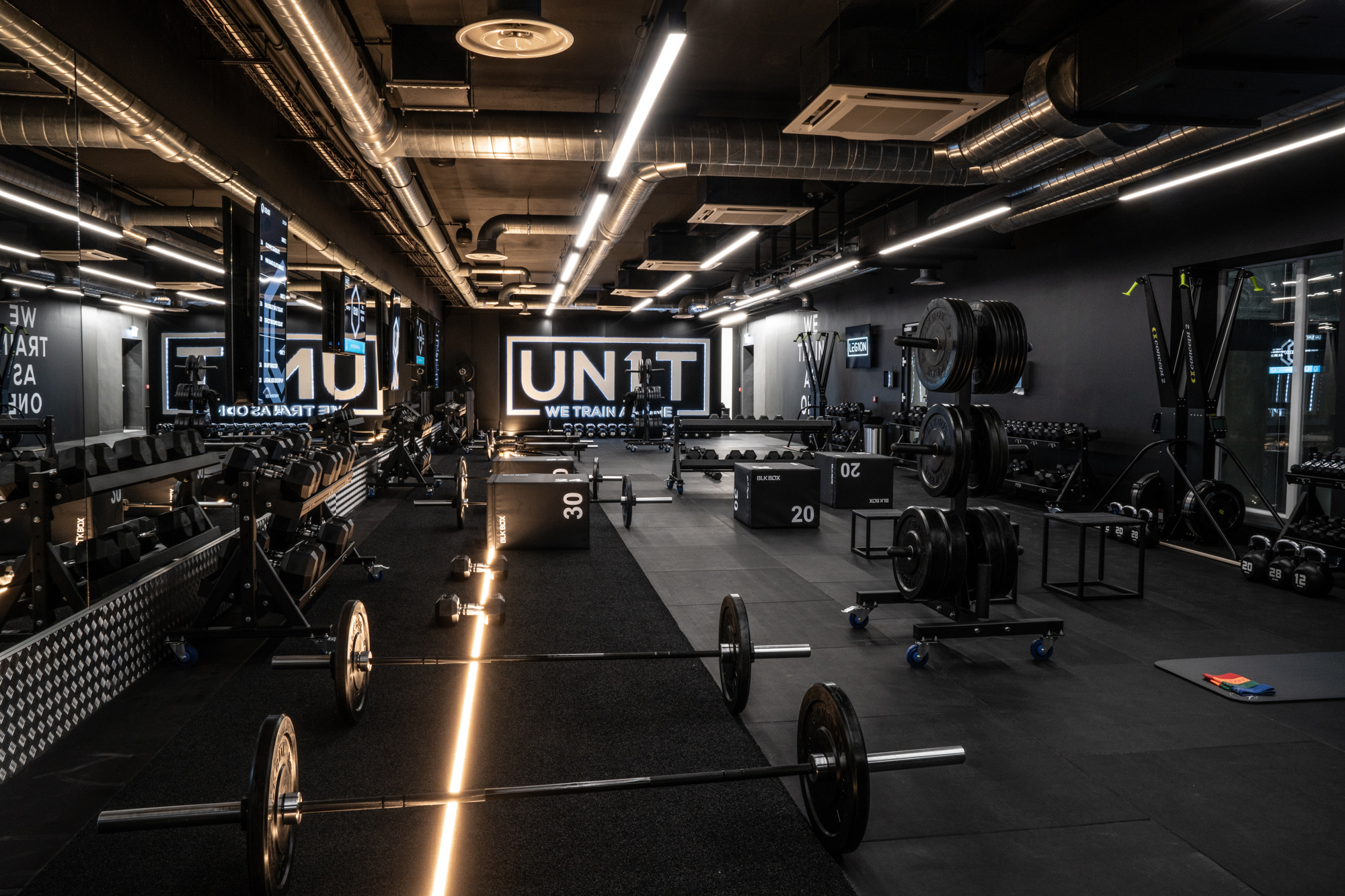 With all elements in place, phase one was initiated with an invitational week, whereby a select group of people from the fitness community and a diverse pool of people that were on our radar were invited to get first dibs of this lush new spot in town that would make anyone want to work out. It was important for us to combine a community of diverse training backgrounds, again to reinforce another of UN1T’s USPs – that the training programme caters for everyone and offers personal training attention in a community atmosphere. Once this was done, the space and the coaches were primed to start welcoming those leads who signed up for trials to give them the UN1T experience and convert them into members. The first month of UN1T Malta also coincided with the Christmas period which gave us the opportunity to extend the brand to various marketing collateral and the cherry on the cake, UN1T’s first Christmas party in the studio to kick off the COMMUN1TY aspect of the brand. Keeping it real as always, everyone worked out together and celebrated together. 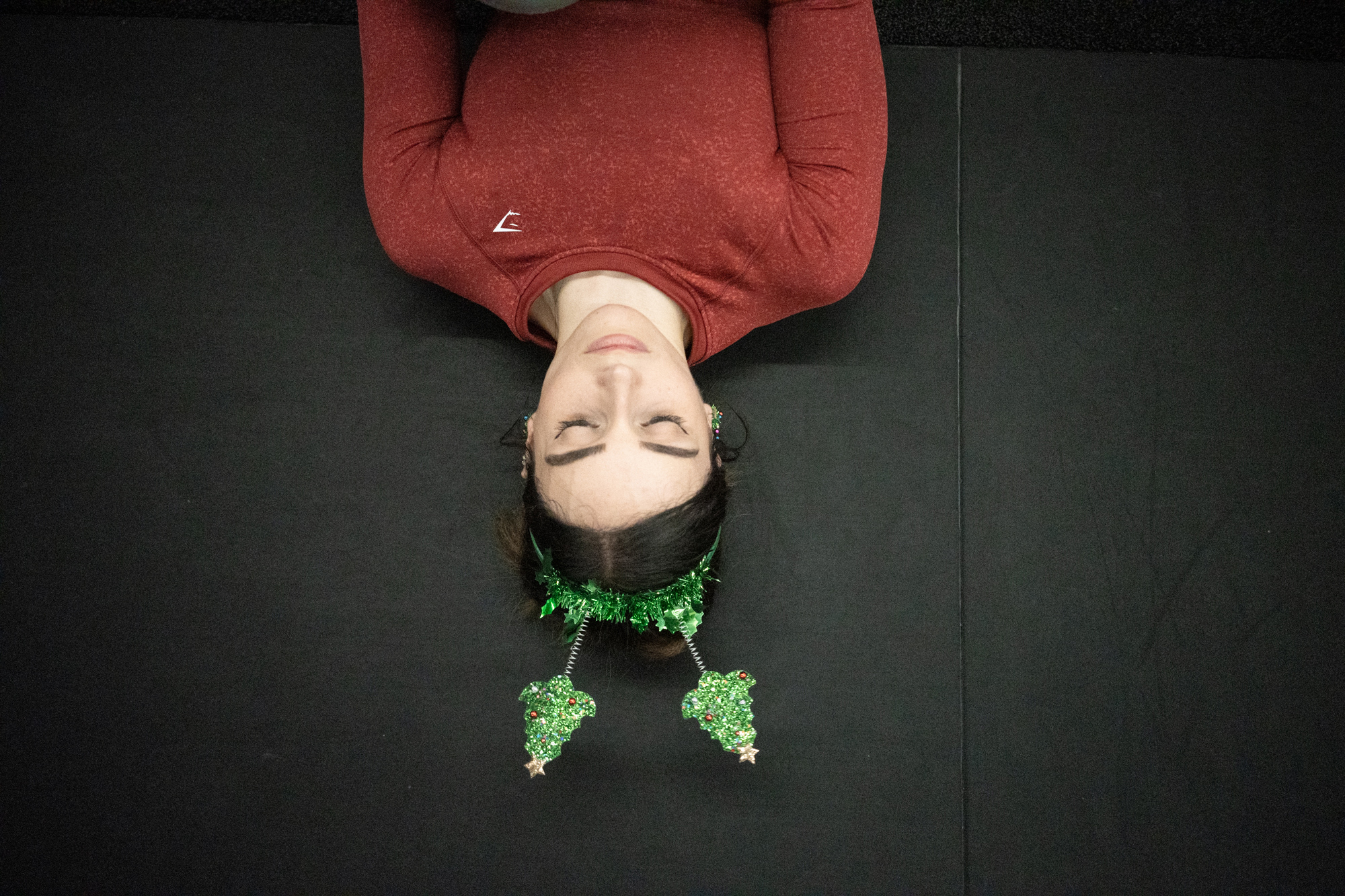 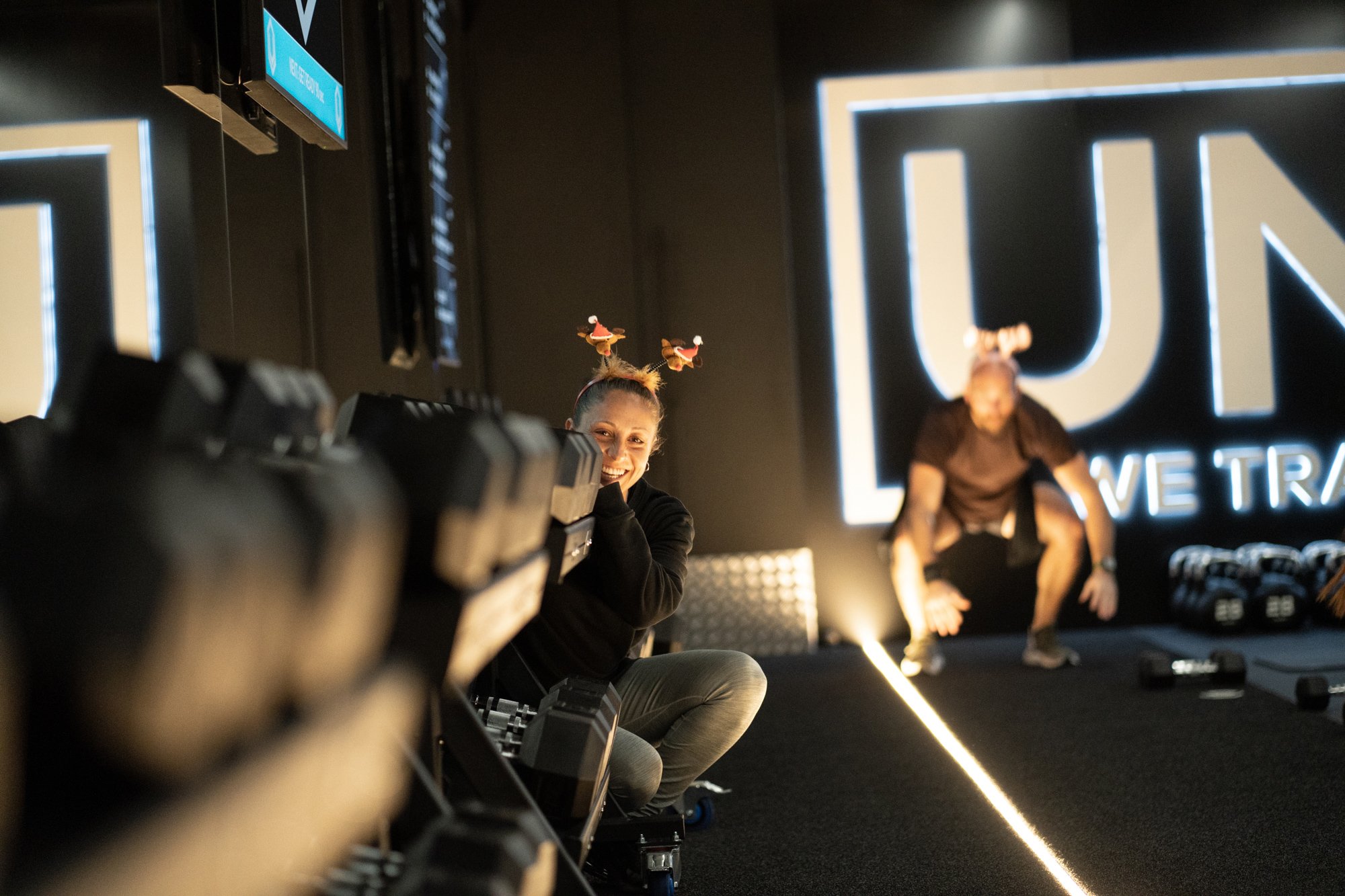 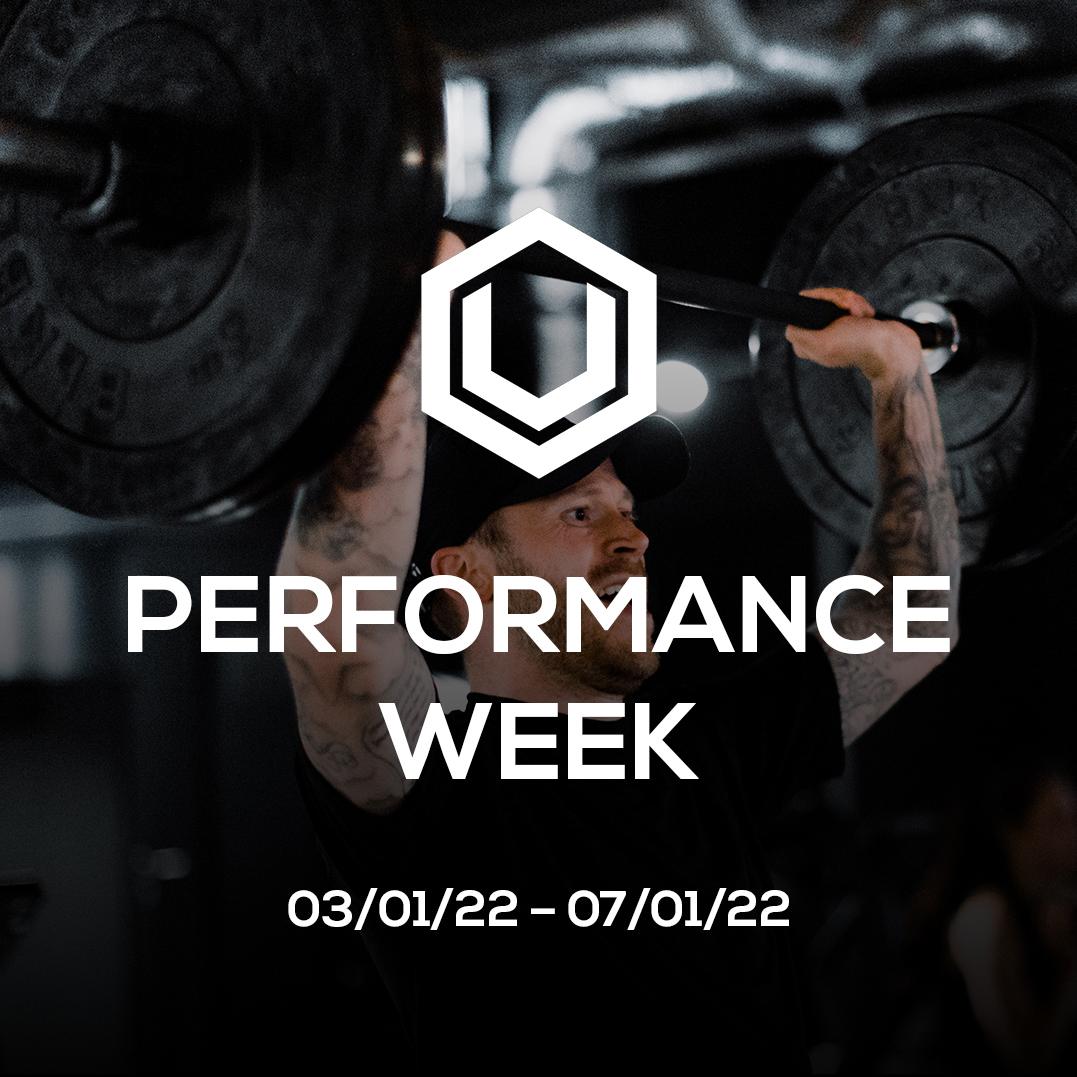